Hear an excerpt from Protected by Love read by Ted Bailey.

Other Books by Carolyn Rae available on Amazon.com and other retailers (Kobo, itunes, Barnes and Noble.

CDC Doctor Daniel Whistler travels with Heather McKinley on a cruise ship they boarded to hunt for the spreader of a mysterious virus, who created havoc in Atlanta, Dallas, and New Orleans before going on a Caribbean cruise. She was glad to finally become pregnant but then became sad because the virus caused her to miscarry. She and Daniel each have secrets they fear will ruin their relationship.

In Romancing the Vet, Amanda rescues a greyhound and steps into a world of danger. On the run from drug dealers, the only man she can trust is the one who once betrayed her.

Amanda Emerson loves fostering dogs, small, furry cuddly ones. They satisfy her need to love without risking rejection. When she’s asked to foster Racer, a large, energetic racing greyhound, she’s hesitant. But there’s something different about this dog. She might even find her way into Amanda’s heart. When Race is hurting on a Sunday, Amanda’s only option is the small-town veterinarian who once broke her heart.

Doctor Thomas Whistler could attract any single young woman in town, but Amanda will have nothing to do with him until she brings her hurting dog to him. When he examines Racer, he makes a threatening discovery. Before they know it, Thomas, Amanda, and Racer, are running for their lives.

Patricia Parker is momentarily mistaken for a princess by none other than handsome Crown Prince Lawrence of Cordillera, a small country sandwiched between France and Spain. When he invites her to tea at the palace, she is astonished to learn the royal family wants her to help them avoid a scandal by stepping in for the real princess, who has disappeared. Patricia offers to help Prince Lawrence search for his cousin on the Isle of Capri. Now she has to deal with the irresistible attentions of the prince, who is not supposed to wed a commoner and the danger from his cousin’s stalker. (This one’s on Kindle Unlimited)

Reporter Danielle Dawson is excited to cover the wedding of Cordillera’s Prince Lawrence and his bride Patricia Parker. Danielle enjoys meeting the royal family and especially his handsome cousin, Prince Armando Santiago. However, after a bomb derails the reception and two of the princesses are kidnapped, she helps Armando find them, but will the dashing Armando ever consider settling down with one woman? Published in September, 2019.

Anna Hernandez sends for a DNA report and learns she is related to the Santiago Royals of Cordillera, a small kingdom nestled in the mountains between France and Spain. Invited to play with the Barcelona Orchestra, she plans to spend two weeks in Europe. At the concert hall, she meets Ramon, a handsome Spanish computer guru, who helps her find out which royal she is related to. she enjoys spending time with Ramon and her new royal family, but he delays telling her a dreadful secret about her birth, and she feels betrayed. Can they resolve their differences and survive the attack on the palace?

Holiday with a Royal

Matt wouldn’t believe–didn’t want to believe everyone was right–that Christy was dead. Tossed aside in favor of her sister, a determined Valerie Trumbull reluctantly teams up with her ex-fiance’s brother, Matt Larson, to hunt her missing sister south of the Texas border. Valerie expects him to be a jerk like his brother, but Matt compliments her and says he finds her sexy. When she awakes on a narrow cot in their Mexican prison cell, she is warmed by his arms around her.

Adventurous Megan McKinley finds searching for gold more exciting after hunky, bearded photographer, Joseph Logan, a man with a hidden past and a secret agenda, arrives at the dig. After Megan’s archaeology professor boasts he found the terra cotta bowl she dug up, she suspects he’s not the benevolent mentor she’d thought him. Then she discovers the photographer is actually Josh Seward, the clean‑cut high school teacher she had a crush on years ago.

After Josh rescues her from hired gunmen, she is forced to flee with him thorough the Incan jungle. She finds passion in his arms before discovering he’s hidden his identity to investigate a smuggling operation and actually suspected her. Now she’s mortified and mad. He should have trusted her with his identity before making love to her. But they must work together and trust each other, to escape the danger that’s never far behind. For love to survive, she must forgive him for deceiving her, and he must deal with guilt from his deadly past and his belief he’s not worthy of her. 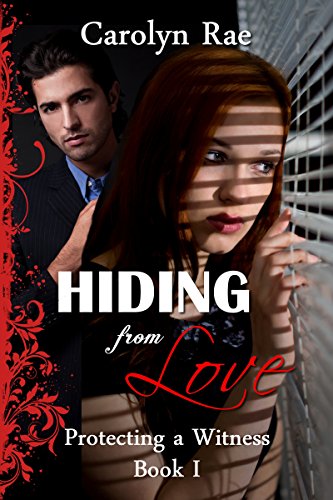 Laura Lee Leventhal won’t let her ex-boss continue running his miniature mafia. She trusts the Witness Security Program to set her up in the small town of Grandville, Texas. There she not only hides from him, but from love and marriage until she meets handsome Alexander Brandon. When her ex-boss’s thug shows up, Alex helps her escape. Wary, she resolves not to get involved with him.

Burned-out ex-CIA agent, Alexander Brandon, wants to protect the auburn-haired beauty from the scum bag hunting her. However, he can’t forget the last woman he failed to protect. His only joy in life is his five-year-old daughter. Maybe with Laura Lee, he can forge a happier relationship–if she’ll let him. 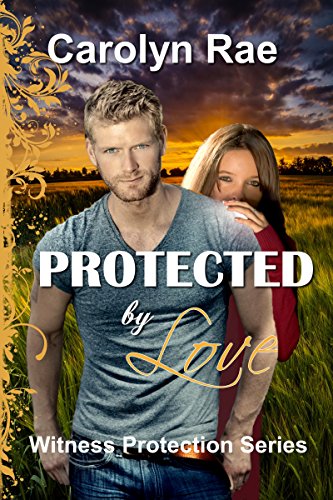 Fashion designer, Elizabeth Leventhal, Lee’s sister, wants to escape her abusive ex-husband, who works for the Elites, a Texas crime ring. When he beats down her door, she calls U.S. Marshal Joe Berg, to put her in the Witness Security Program. He asks her to attend an Elite party to get enough evidence to enroll her in the program. That fills her with dread.

Handsome and muscular, Joe yearns for the plucky Elizabeth and struggles with his obstinate boss, his forbidden attraction to Elizabeth, and the crime ring’s attempts to turn her over to her ex-husband. 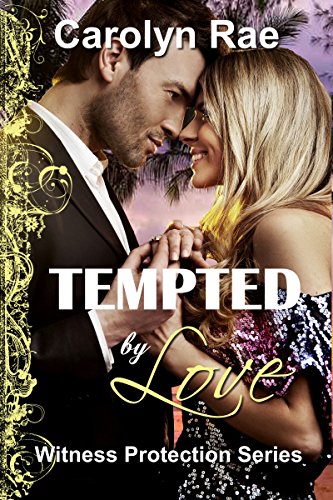 U.S. Marshal Sheila Talbot picks up a rebel ex-cop as her first witness. She tries not to be impressed with his good looks and his more than a touch of arrogance, which she finds hard to ignore. He runs her ragged trying to keep him safe. Despite rules against involvement with witnesses, he tempts her at every turn. When he bolts from the program, fearing for his safety, she follows him to Hawaii, and they barely escape danger.

Brent didn’t want to be set up with another U.S. Marshal. He and she were good together, and yes, he knew they were breaking the rules, but why did she have to trade him for the scum bag he’s supposed to testify against. He can hardly wait until that damn trial, but will she still want to be with him then? 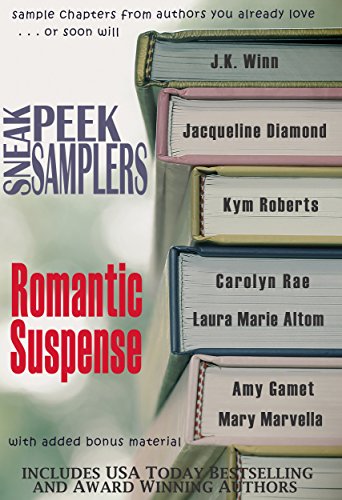 Read a chapter from Protected by Love

Startled, Elizabeth Leventhal smeared her red nail polish. Perched on the edge of her leather couch, she replayed her voice mail. Just hearing Rico’s imperious tones made her shoulders hunch up and her heart pound.

“Lizzy baby, you thought you’d cut me off when you changed your number. Well, think again. I’ll talk to you anytime I want. You’re mine. Taking me to court was a huge mistake.”

She touched the bruise on her shoulder. He’d hit her just before they walked into the Dallas court for the final divorce hearing. “It wasn’t a mistake,” she muttered. How could she have been taken in by his good looks and flattery?  Maybe someday she’d find someone who’d appreciate her and let her breathe. She just wanted to be free from Rico and the Elites, his mafia-like family.